Collaborating to create ecosystems that engage, inspire, and elicit action 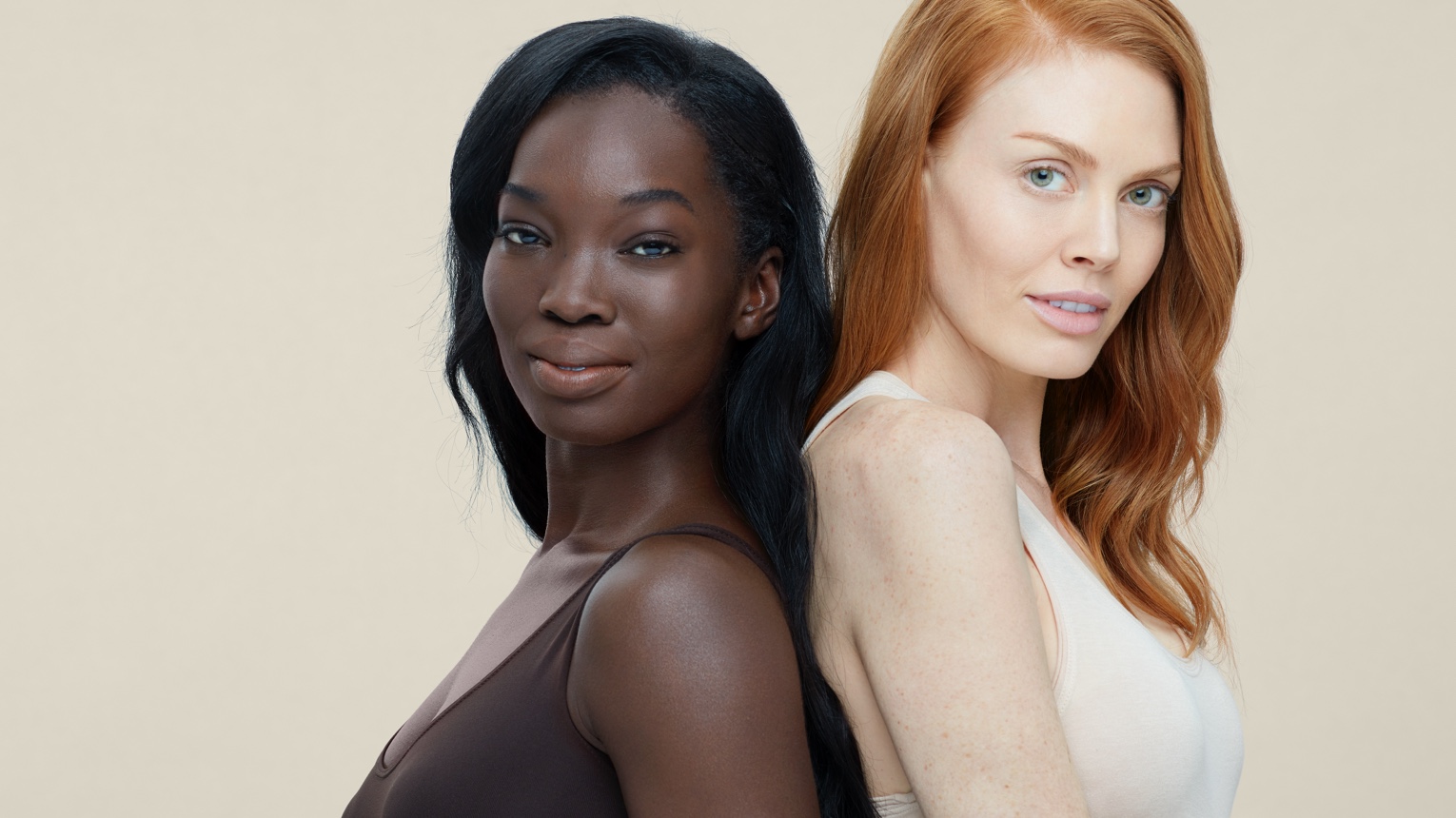 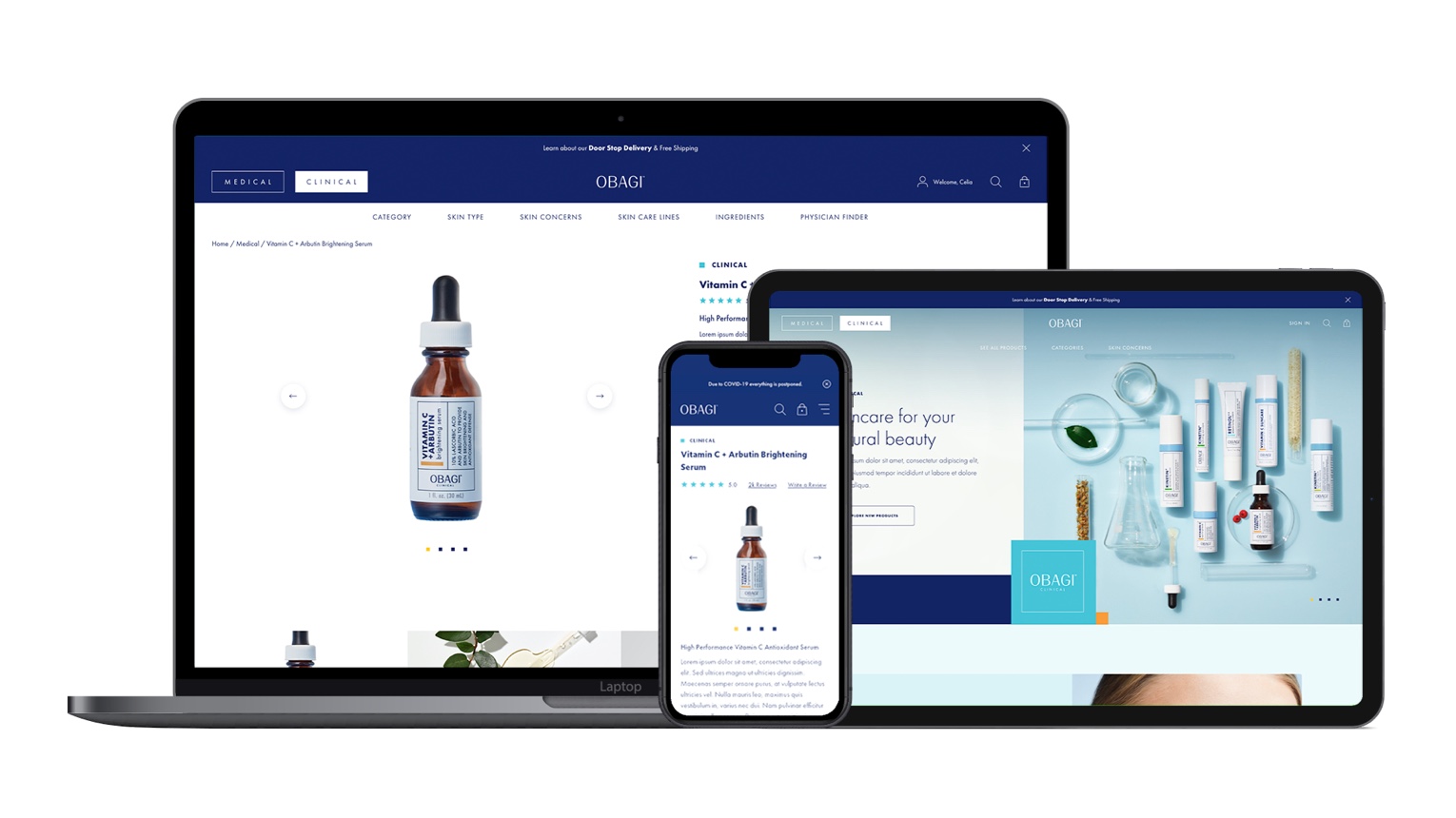 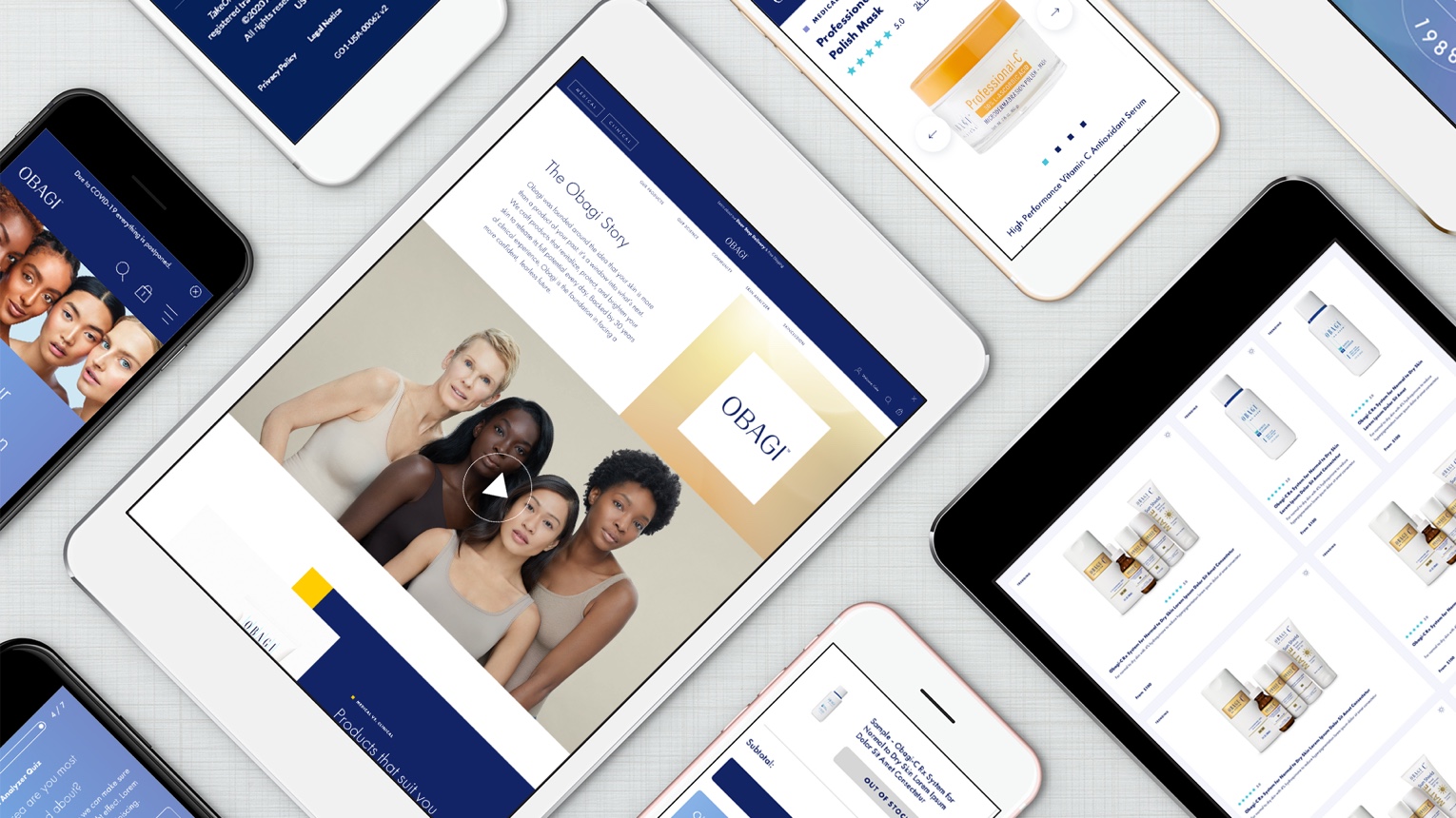 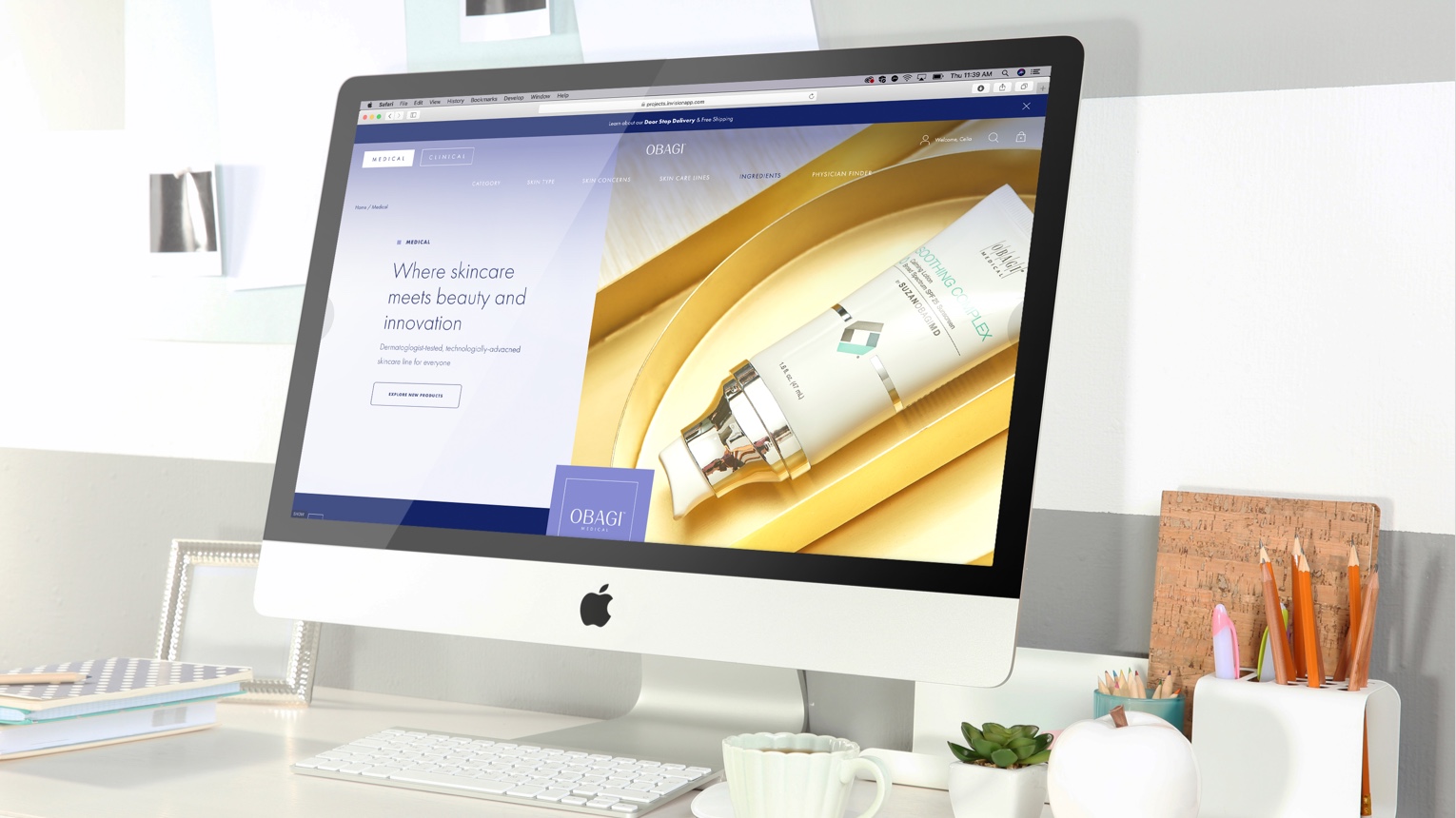 Obagi: A Legacy of Treatment

A LEGACY OF TREATMENT

Obagi has been in the business of treating skin for 30 years. While their treatments prevent aging, there were barriers to accessing them—their clinical product line was only available through physicians. The solution? E-commerce. With our guidance, Obagi was carried in Sephora and had a new, modern model to keep their legacy alive. 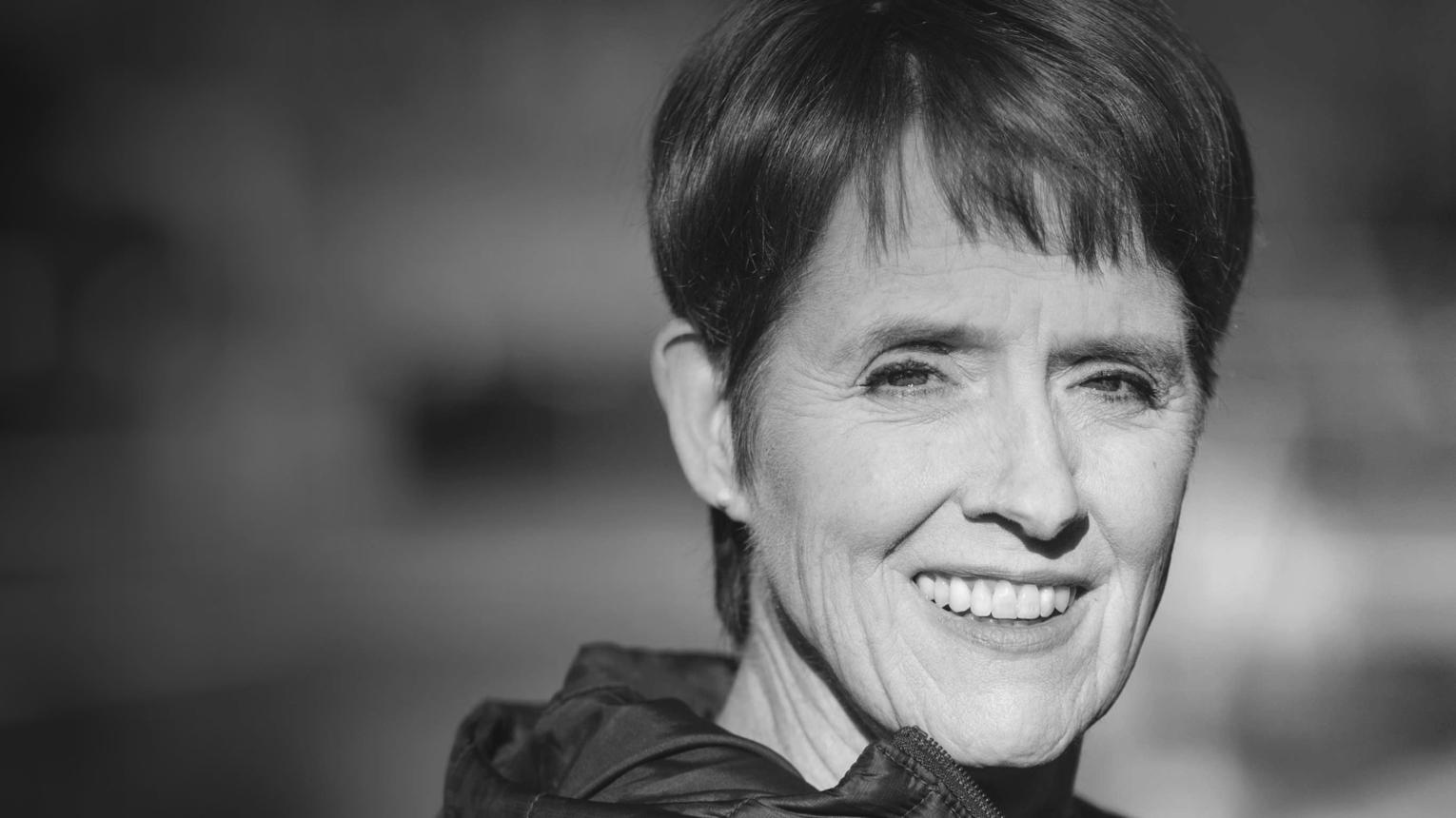 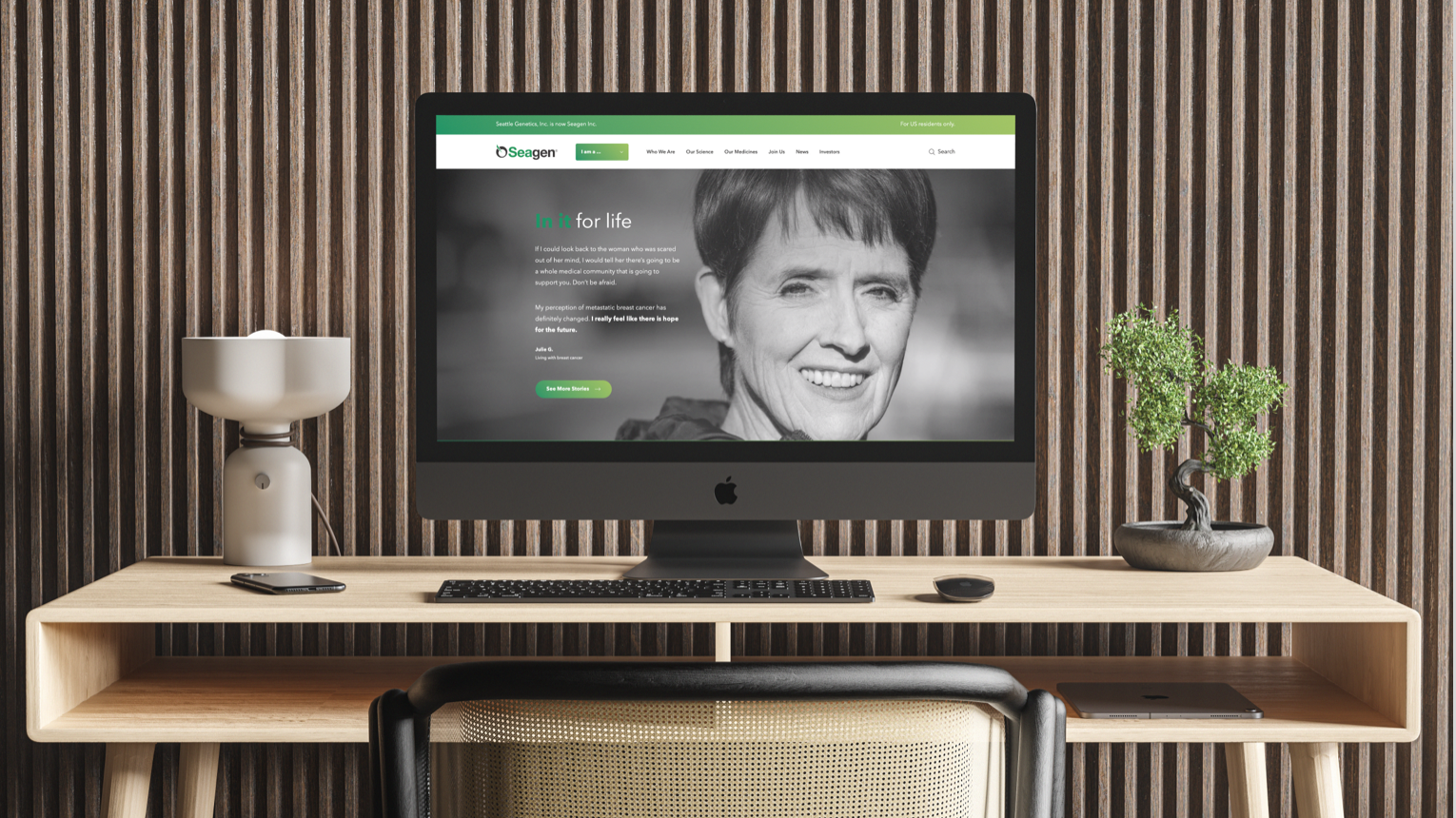 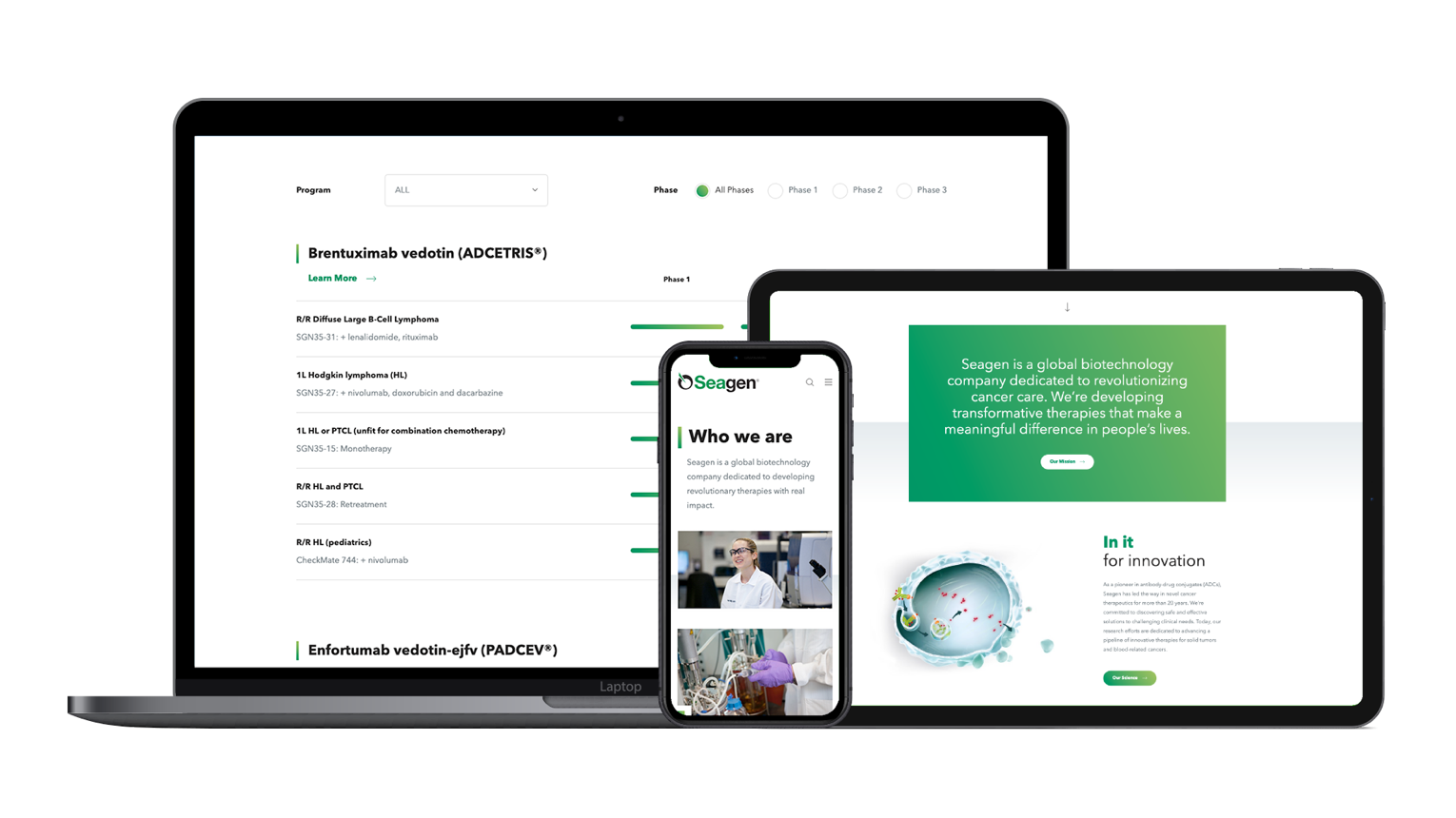 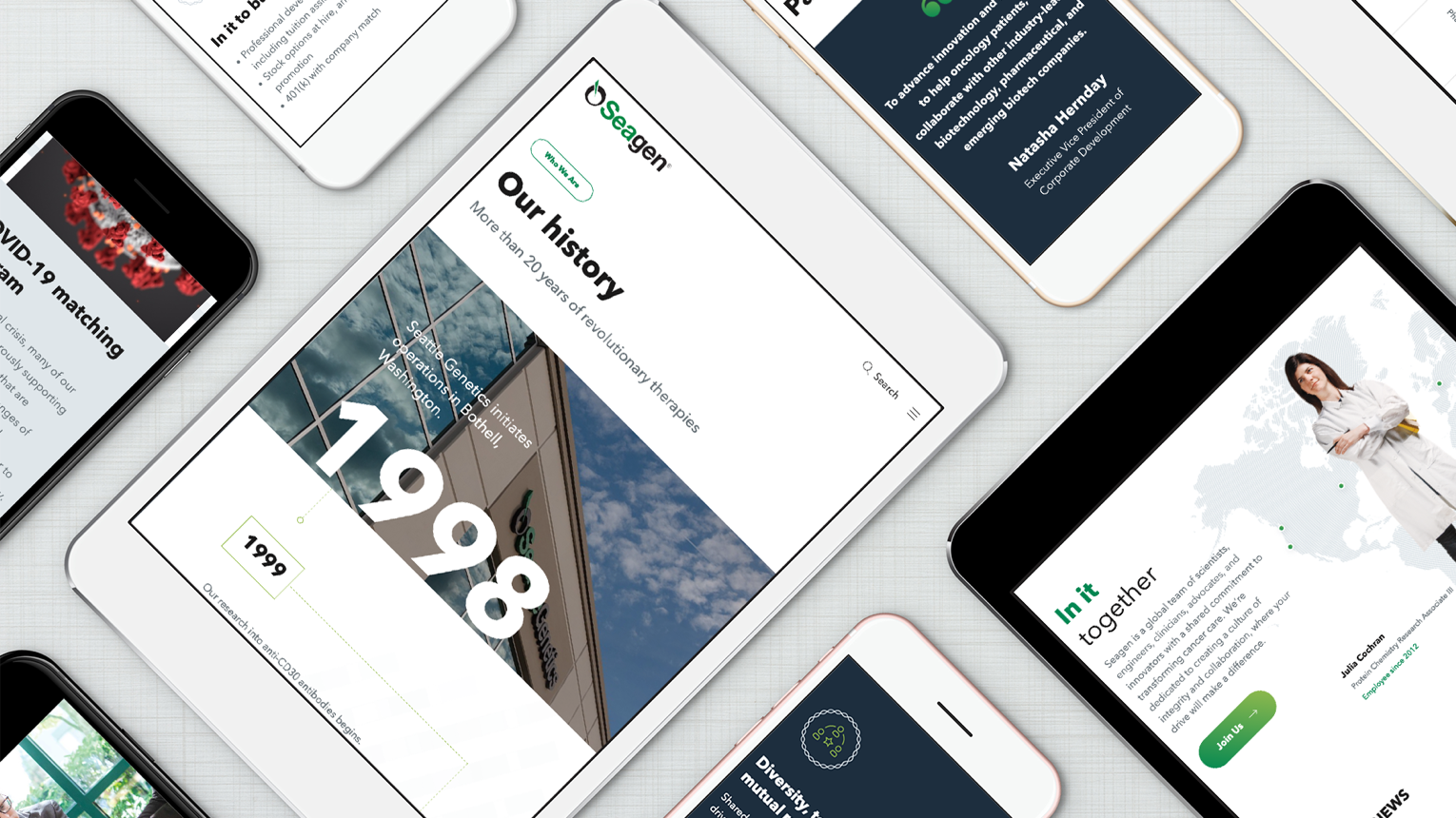 Seagen: In It for Life

In It for Life

Seagen was gearing up to go global and needed to celebrate their new reach and their commitment to transforming people’s lives. To marry the two, we brought the human element to the forefront with the In It for Life campaign. It was a rehaul of their existing branding that embodied their dedication to curing cancer through the stories of all the employees, doctors, and survivors who have been touched by Seagen. It was also a way for the world to see that the human element always lives on.

For the launch of ENTRESTO® (sacubitril/valsartan), we didn’t just create a social movement. We started a global heart failure conversation that never existed before. We created the most innovative and impactful digital social campaign ever done in pharma with Keep It Pumping. The campaign asked people to donate their heartbeats and share their donations on social channels, earning more than 75MM impressions in 6 months, with billions engaged. We gained the attention of multiple celebrities who promoted the campaign, sparked a conversation through their followers, and enforced the digital ecosystem that moved the needle on heart failure awareness worldwide. 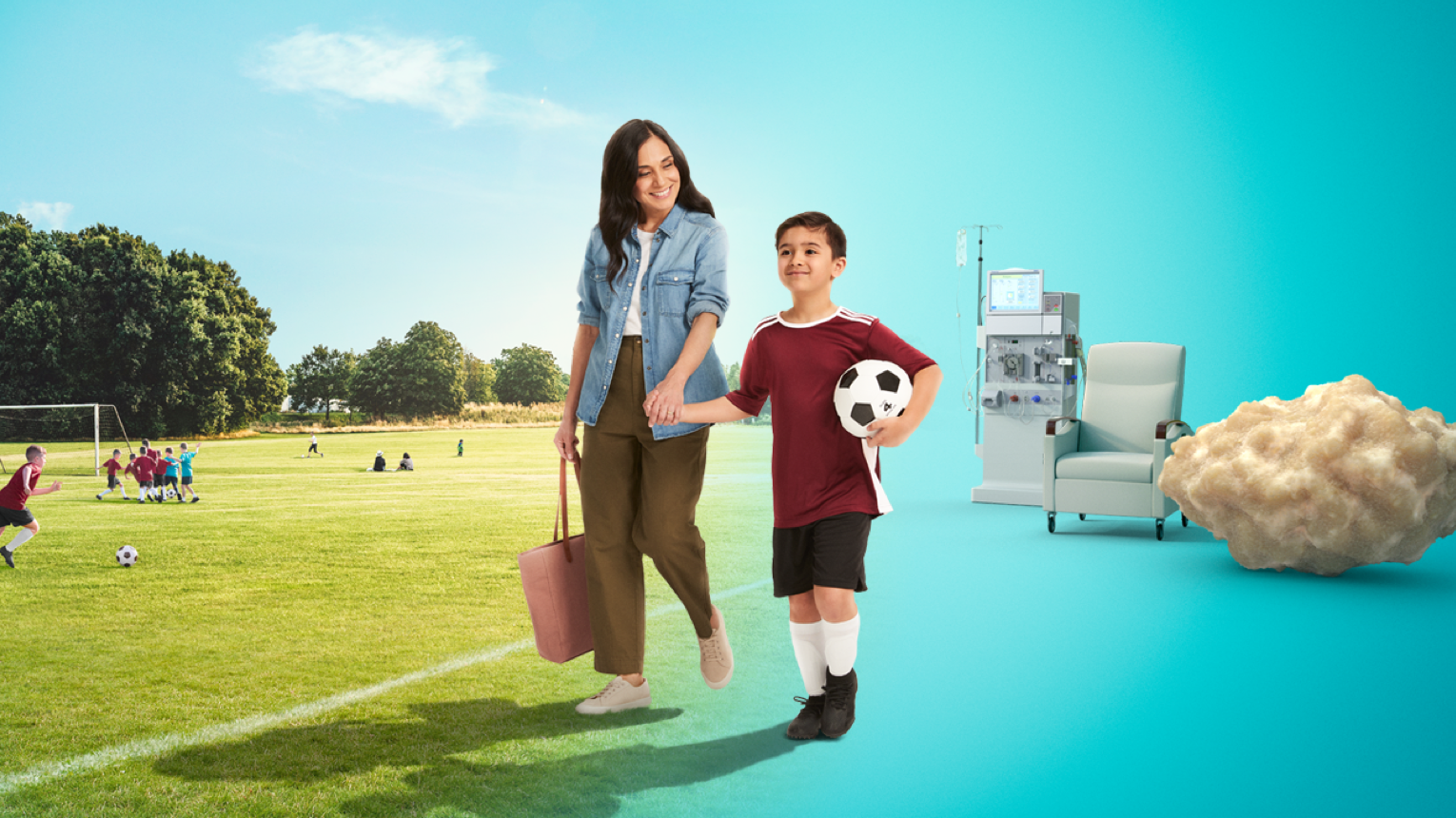 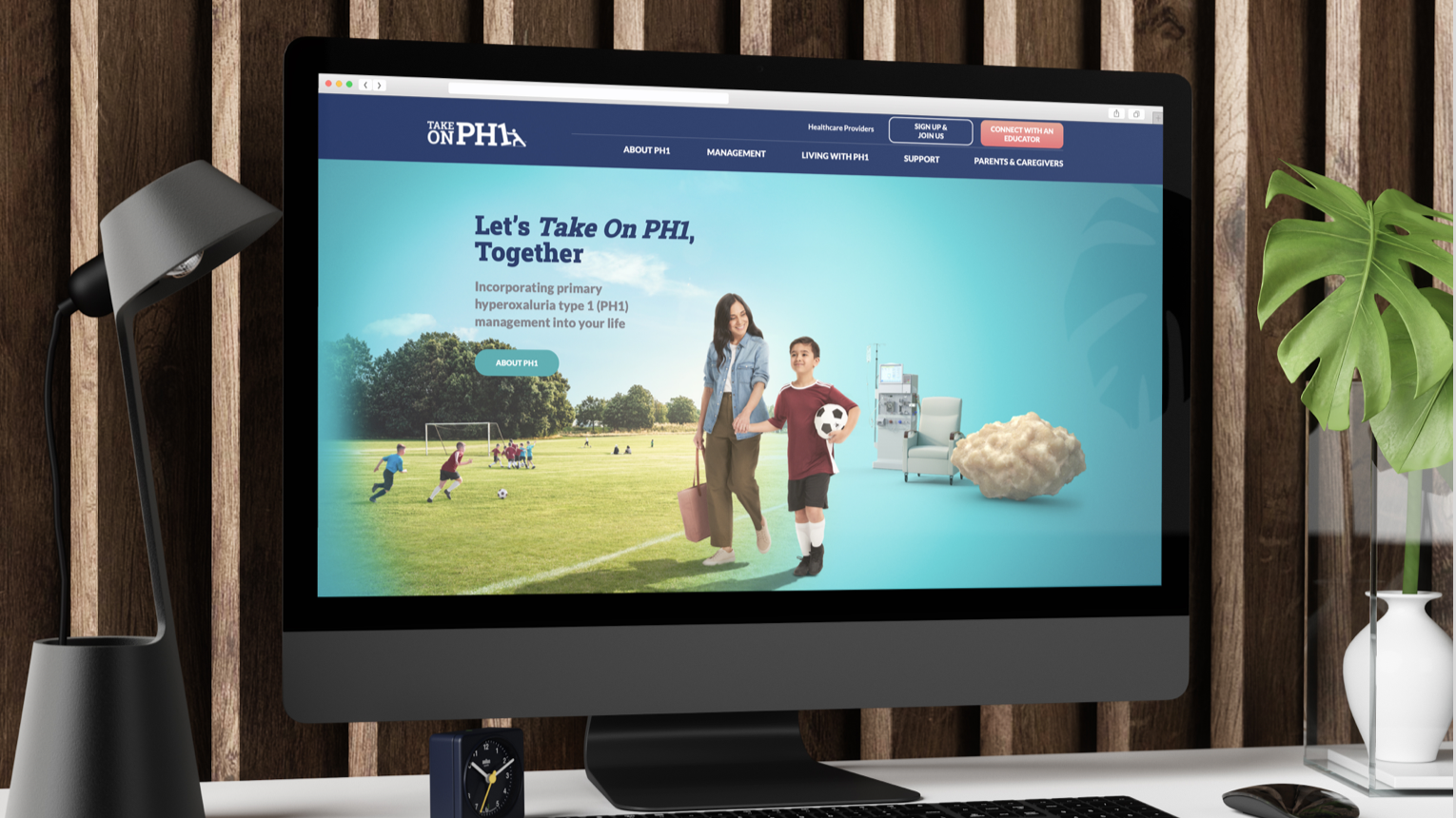 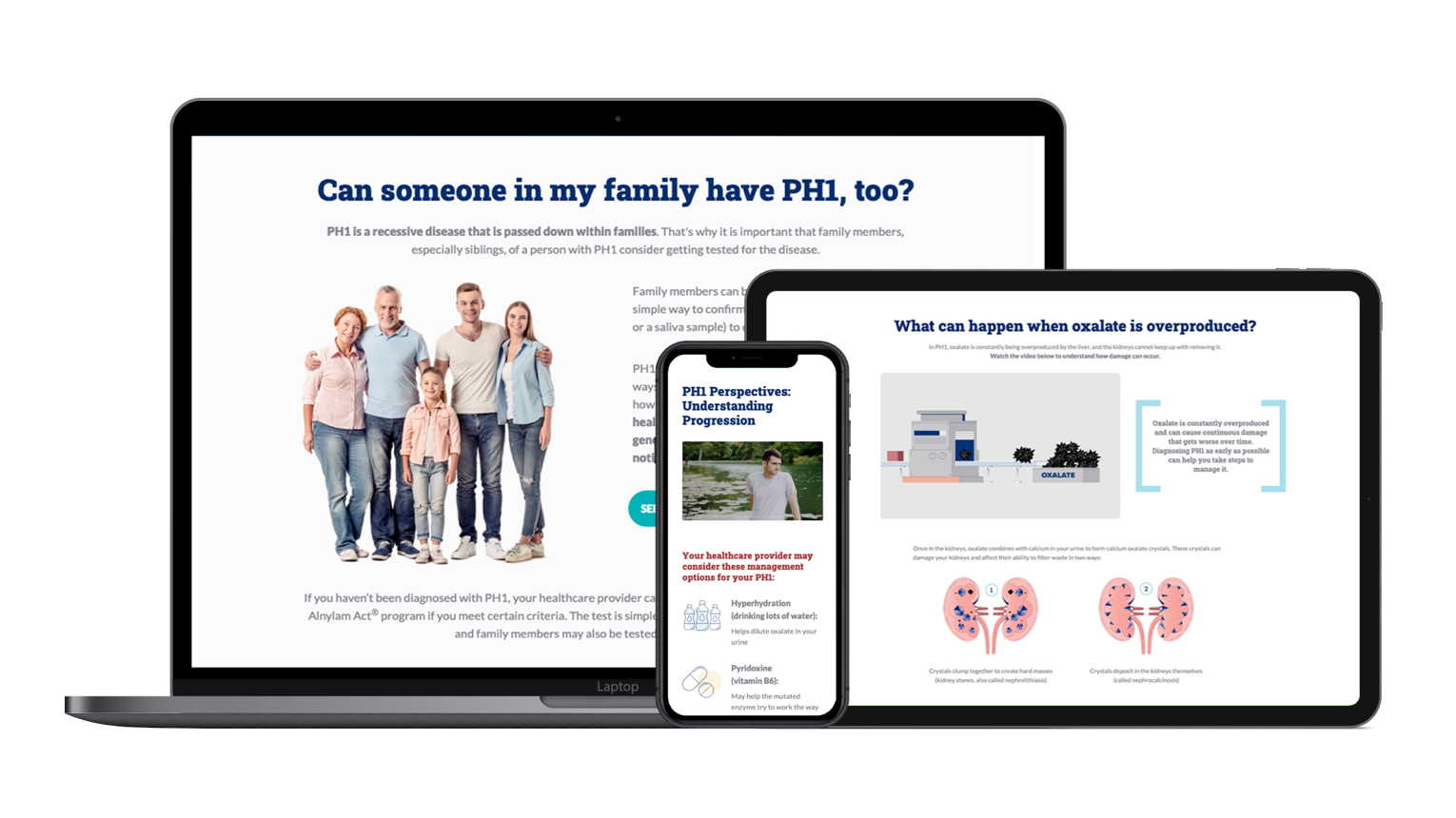 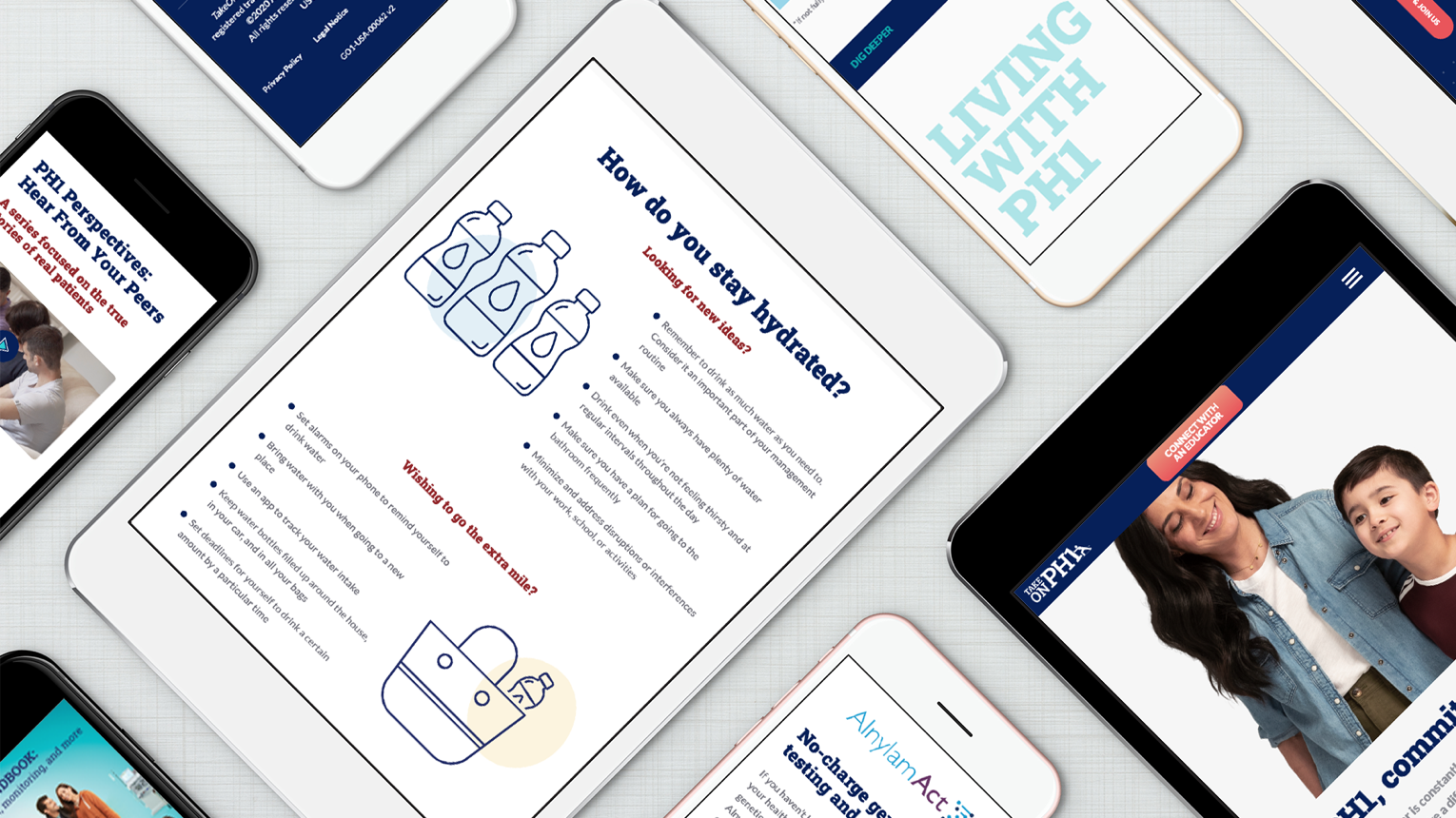 Alnylam: Behind the Stone

Primary hyperoxaluria type 1 (PH1) is a rare metabolic stone disease with a large genetic component. It often goes undiagnosed as just kidney stones and can complicate activities as simple as drinking water. We partnered with Alnylam to educate those living with, or caring for, someone with PH1. Take On PH1 became the hub for the disease, with access to genetic testing options, daily management tips, and educational stories for both kids and adults affected with PH1. It also became a source of confidence to take on any day with PH1.

GREATER THINGS UP AHEAD.